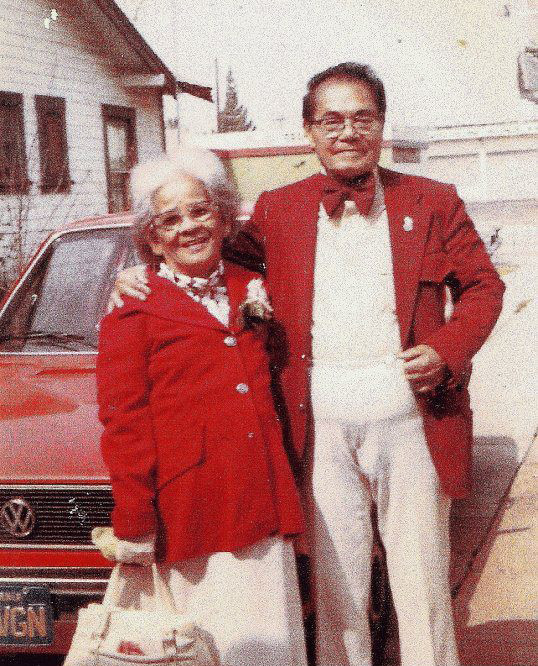 Bado was born on March 18,1905 at a small town in Kalibo, Aklan. He was orphaned at an early age but because of his strong will, his dedication, his hard work and his insatiable thirst for learning, he turned life’s difficulties into unequaled accomplishments. He graduated valedictorian of his high school class then went on to earn Associates in Arts and Bachelor’s degrees from the UP and the Union Theological Seminary. He went on to pick up Masters degrees in English and Education from the FEU and University of Buffalo in New York.

He has Doctorate degrees in Education, Philosophy and Student Personnel Administration from the Centro Escolar University in Manila, Southwestern University in Tucson, AZ and Columbia University in New York City respectively. With all his accolades, he chose to serve in the academe as Professor in Psychology and Guidance and Professional Lecturer in different colleges and universities in the Philippines. His work brought him to Trinity College, Silliman University, lloilo University, Baguio Colleges Foundation, Cebu Normal College and Collegio de San Jose Recoletos in Cebu.

While a graduate student at the Far Eastern University, he organized and founded the First chapter of the APO on March 2, 1950. He served in the National Executive Board in various capacities including First National President. He was again elected National President in 1969, the position he held until 1979. Bado served the NEB for a total of 29 years and was conferred the title of National President Emeritus from 1979 until his passing on January 22, 1991.

Here’s to you, father of APO-Philippines.